A podcast for progressive leaders and teams

Learn from the best and become a better leader

The Teams at Work podcast will help you discover cutting-edge best practices for how to build a high-performance team. We feature leaders at hyper-growth companies and discuss the future of work, remote practices, leadership, and culture.

As Founder of House of Wise, CMO of Teal, and mother to 3, Amanda Goetz knows how to get sh*t done. Thankfully, she shares just how to do that with us all in this episode where we celebrate female entrepreneurship and discuss work done right.

Check out The Code of the Extraordinary mind - recommended by Amanda during the episode: https://www.vishen.com/codex

Veteran software developer and engineer James Trunk has had a long and notable career, starting at the tender age of 19 in his first internship, up until now, where he currently works as Head of Engineering at Znipe, while also transitioning into a new leg in his career as VP of Engineering at Griffin.

Join Darja and Anthony as they chat with James and discuss about the most notable parts of his career, sharing anecdotes and important insights in his journey that took him from software development, to his first gig as an inexperienced team leader, and eventually to his current role, where he uses his unique approach to management to build effective engineering teams to tackle any challenge. 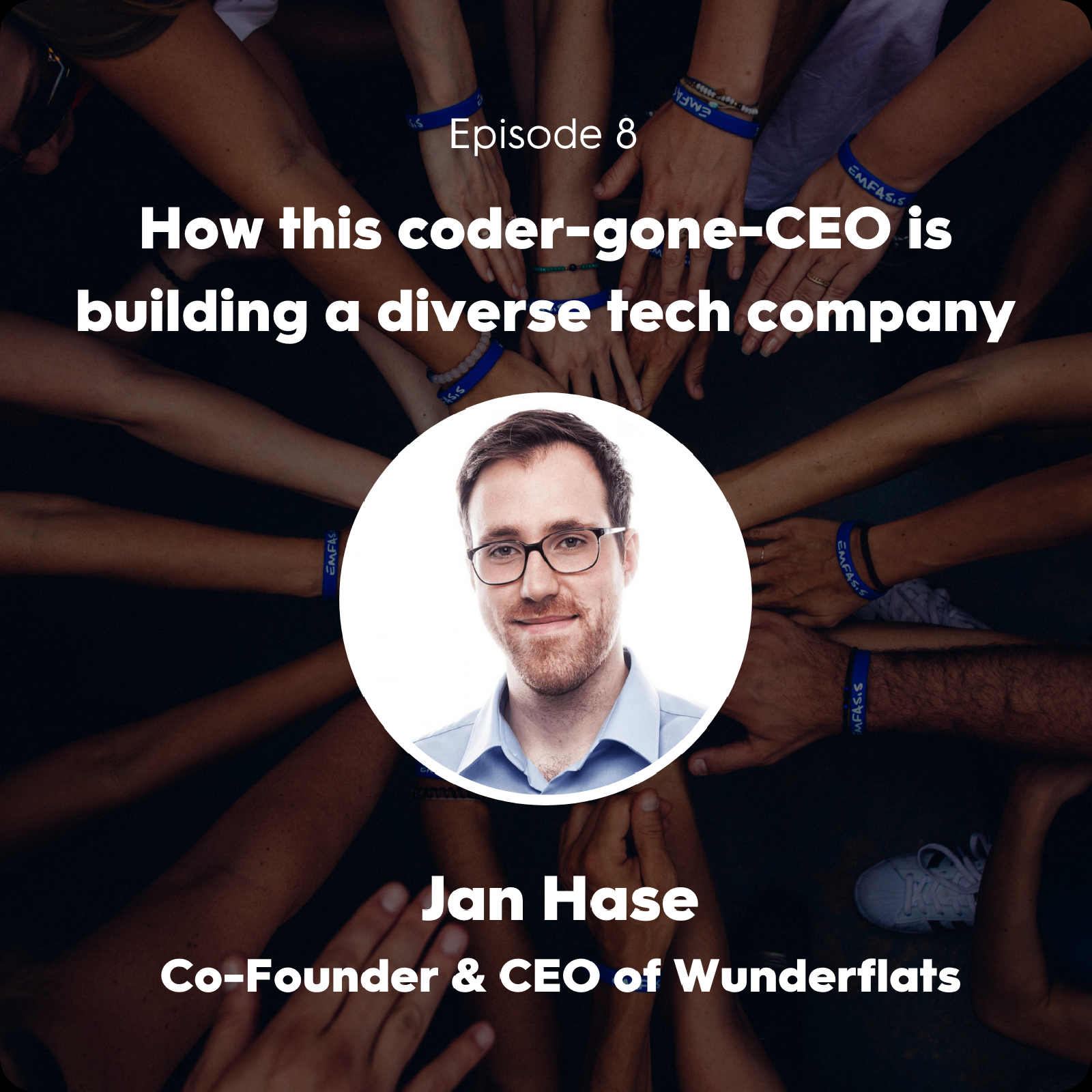 Jan Hase started his career as a coder and now finds himself as co-founder and CEO of Wunderflats.

His company is on a mission to make housing more accessible and less discriminatory all while building a diverse team that serves a diverse market.

In this episode of lessons learned, Jan shares the fuckups and aha moments from building a diverse tech team. Tune in to hear how you can leverage similar tactics to build more diversity into your team, too! 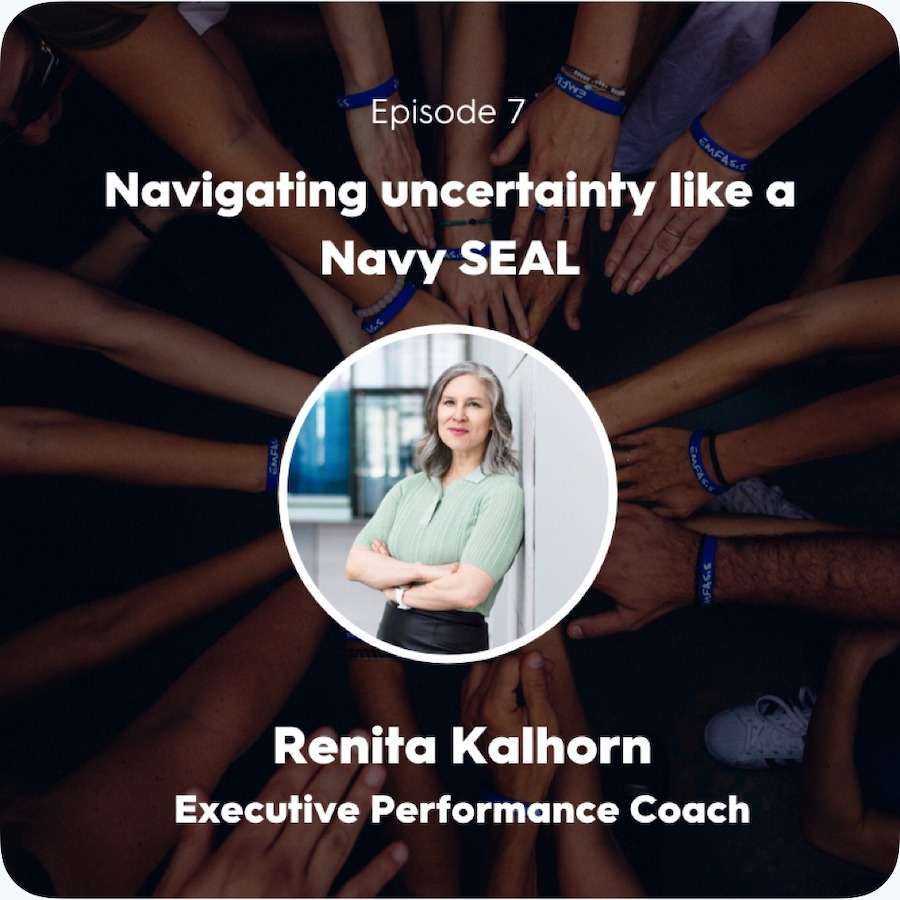 Renita Kalhorn is an Executive Performance Coach who has been coaching leaders for the last 14 years. She's a mental trainer for the Navy Seals RDAC, has an MBA from INSEAD, and mentors startup founders and corporate executives alike. We talked about the new leadership landscape, the VUCA world we're living in, and what it takes to succeed in this environment - so you won't become anyone's bad boss story.

Karl Alomar is Managing Partner at M13, a US-based VC that's invested in companies like Lyft, Pinterest, Daily Harvest and Capsule. A 2-time founder himself, Karl has worked with many young tech companies and helped build Digital Ocean from the ground up as COO - ultimately reaching 500+ employees and $200M in revenue. In this episode, Karl shares stories and learnings from leading companies through 2 different economic crises in 2000 and 2008, and shines some hope and optimism on the current global crisis.

Alex Weber is Chief Growth Officer at N26, the unicorn digital bank with an ambition to change the way banking is done around the world. In this episode, Alex reflects on his 6 year journey at N26, and the lessons learned while going from an Entrepreneur in Residence at a tiny startup to a C-level executive at a 1500 person company.

Liz Daldalian is Head of Business Operations at Truffle Suite, a 100% remote team building "sweet tools for smart contracts". In this episode, Liz shares practical tips for how to overcome those usual challenges that tend to get amplified when you're running remote: from building trust and connection in the team, to coordinating work, and navigating tough conversations. Running a remote team yourself? 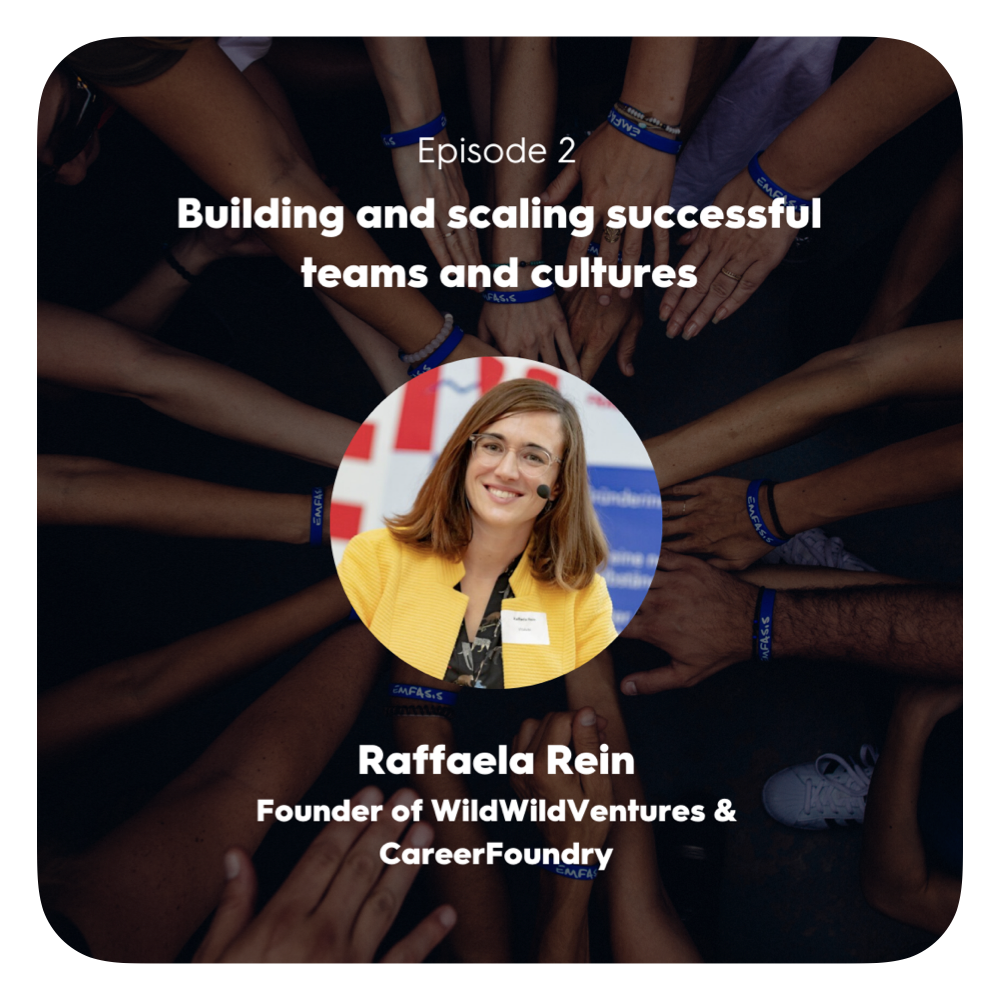 Raffaela Rein, the founder of WildWildVentures, Vitalute, and CareerFoundry, was named amongst the Top 50 Women in Tech by Forbes. In this episode, she shared her insights on building and scaling successful teams and cultures. 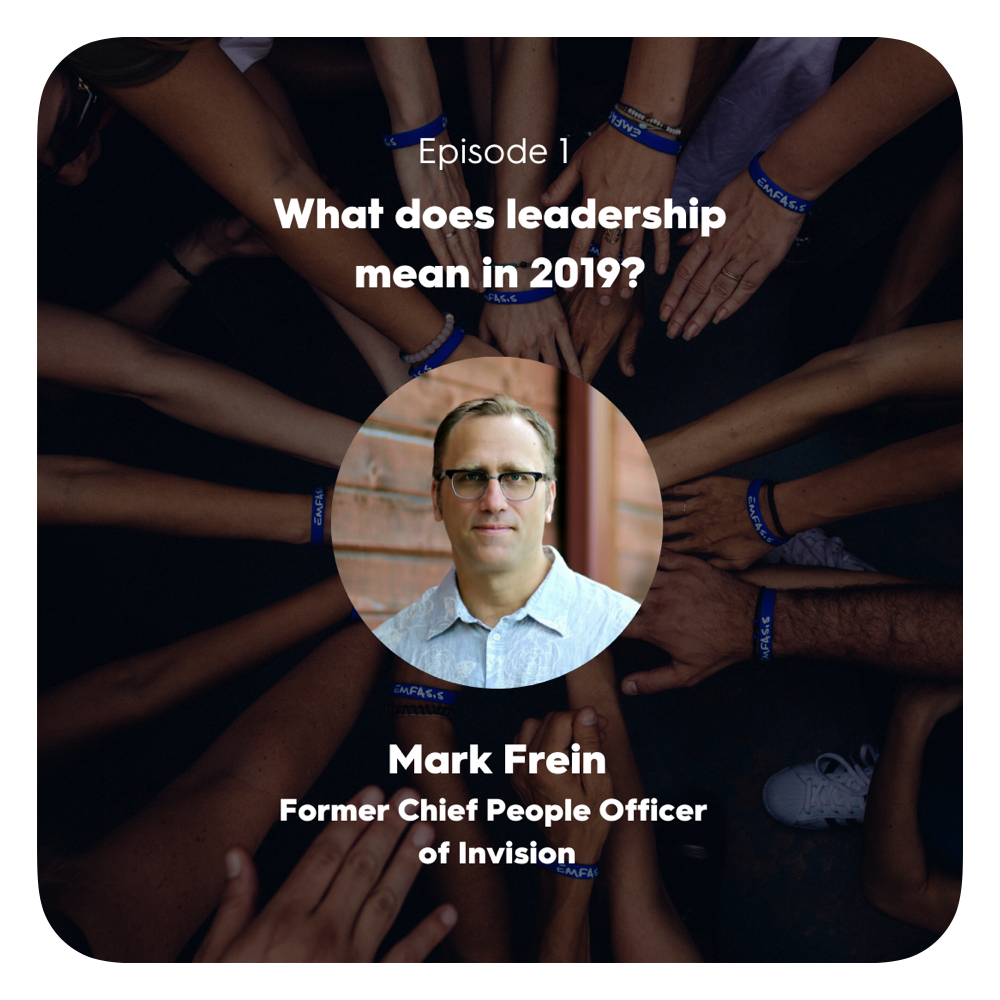 Together with Mark Frein, the former CPO at InVision and now CPO at Lamda School, the host Darja Gutnick (Co-founder and CEO at Bunch) uncovers behaviors that make leaders successful in 2019.

MADE WITH ♥️ REMOTELY