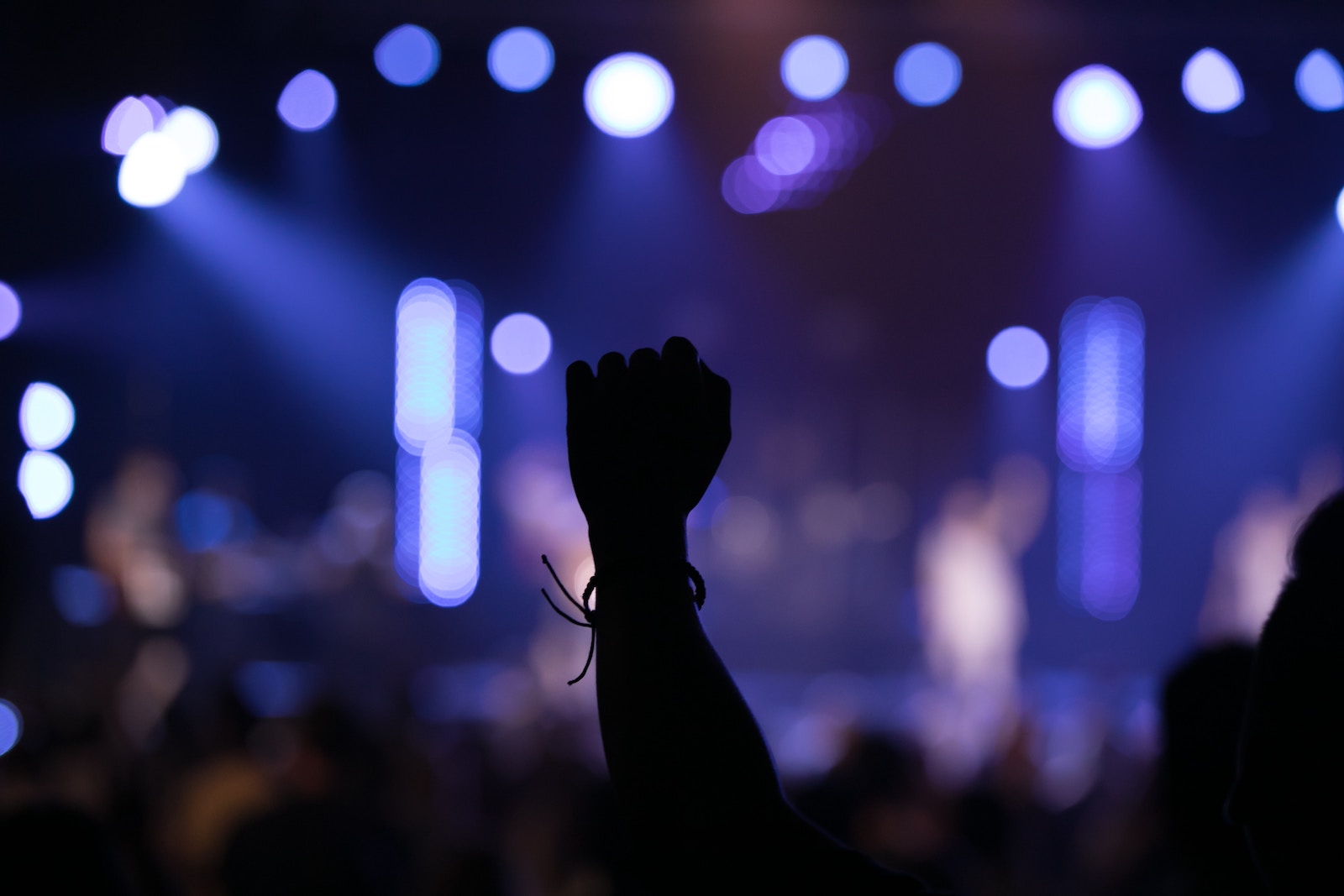 What is strong culture?

Strong culture happens when a team combines intense commitment to 1-2 central norms with a consensus about the priorities of the remaining (4-5) norms (O’Reilly & Chatman, 1996).

The role of culture in organizational life is not a new idea. By some estimates it has generated more than 4600 scientific articles on the topic and even more in the area of mass media (Hartnell, Ou, & Kinicki, 2011). Discussion of culture within organizations started in the scientific community around 40 years ago. Only recently have their findings made it into the mainstream of business growth and development. More and more company leaders are realizing that in order to be successful, they must supplement hard skills and vision with the cultivation of strong and healthy team culture.

For benchmarks (company culture examples of Facebook, Netflix, Apple, and Airbnb) on how strong culture translates to success, check out this post on what Bunch does for your company’s growth.

So what is strong culture? Well, culture can be measured in two ways: 1) the degree to which cultural norms are widely shared and 2) the intensity with which key cultural norms are held within a team. But let me back up for a second and define norms.

“Norms” are expectations about attitudes and behaviors which can be related to one’s values.

Surprisingly, according to O’Reilly an organization does not have to promote equal growth across multiple norms to foster a successful team culture. Instead, a focus on one or two central norms characterizes teams with the strongest culture (O’Reilly, 1989).

In fact, strongly held norms within a group, and predictable reinforcement of those norms, can increase shared feelings of “distinctiveness” and “commitment” as well as long-term sustainability (Rucker, Polifroni, Tetlock, & Scott, 2004) and even consistency in performance (Sørensen, 2002). 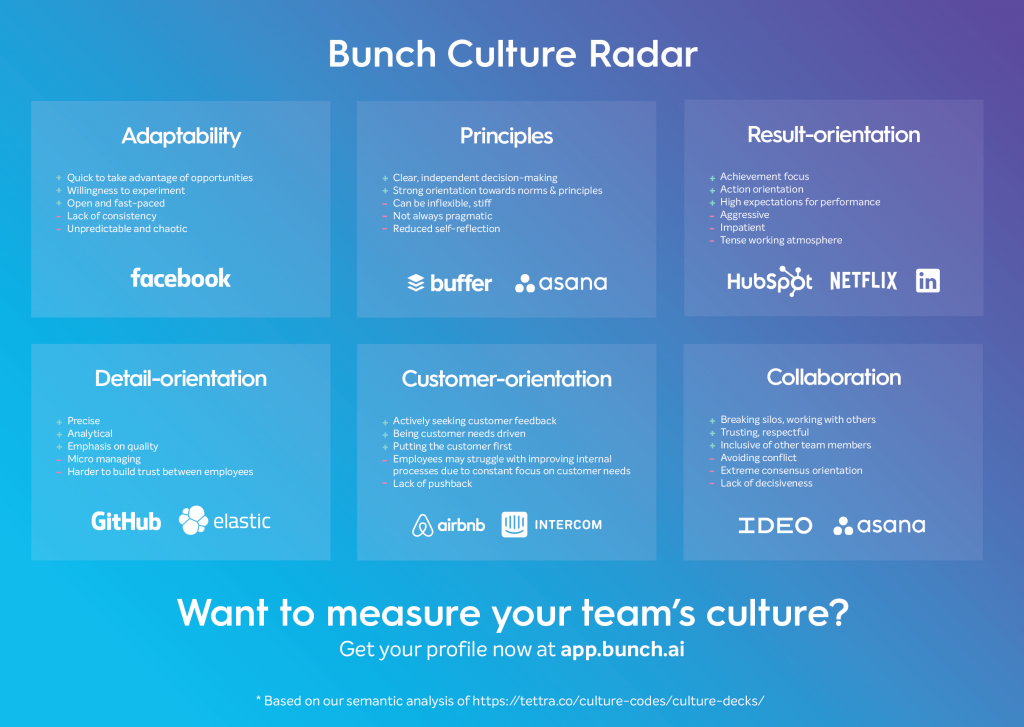 One version of strong culture that O’Reilly has studied extensively is adaptability culture. His studies concluded that growth cultures (strong cultures of high-growth companies) go hand in hand with high levels of adaptability (as a key cultural norm). In a culture high in adaptability, people are able to challenge themselves, take risks, and reach their fullest potential. They are able to learn quickly, adapt to changing environments, and utilize their strengths, instead of being blamed for their weaknesses, which O’Reilly found works very well, especially in fast-growing companies. However, adaptability can be a detrimental cultural norm if your team is not aligned across the other five norms. (more on all of this here).

“We found that organizations that had strong norms for adaptability that were strongly held, those organizations perform much better… in terms of net income growth, revenue growth, and market-to-book value of the company” – Charles O’Reilly

In a highly aligned culture, people are pulling together in the same direction, by shared motivations, to achieve a shared definition of success (by collectively prioritizing 1-2 key dimensions).

So, a “strong culture” is one in which the top 1-2 norms are widely shared and strongly held. Then, what is weak culture? Well, it’s exactly the opposite. O’Reilly defines weak culture as: “A failure to share norms or to consistently reinforce the central norms” leading to “a vacuous culture, conflicting interpretations, or microcultures that exist only within subunits” (source here). 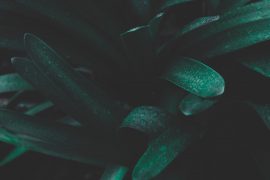 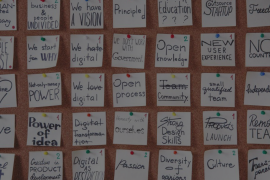 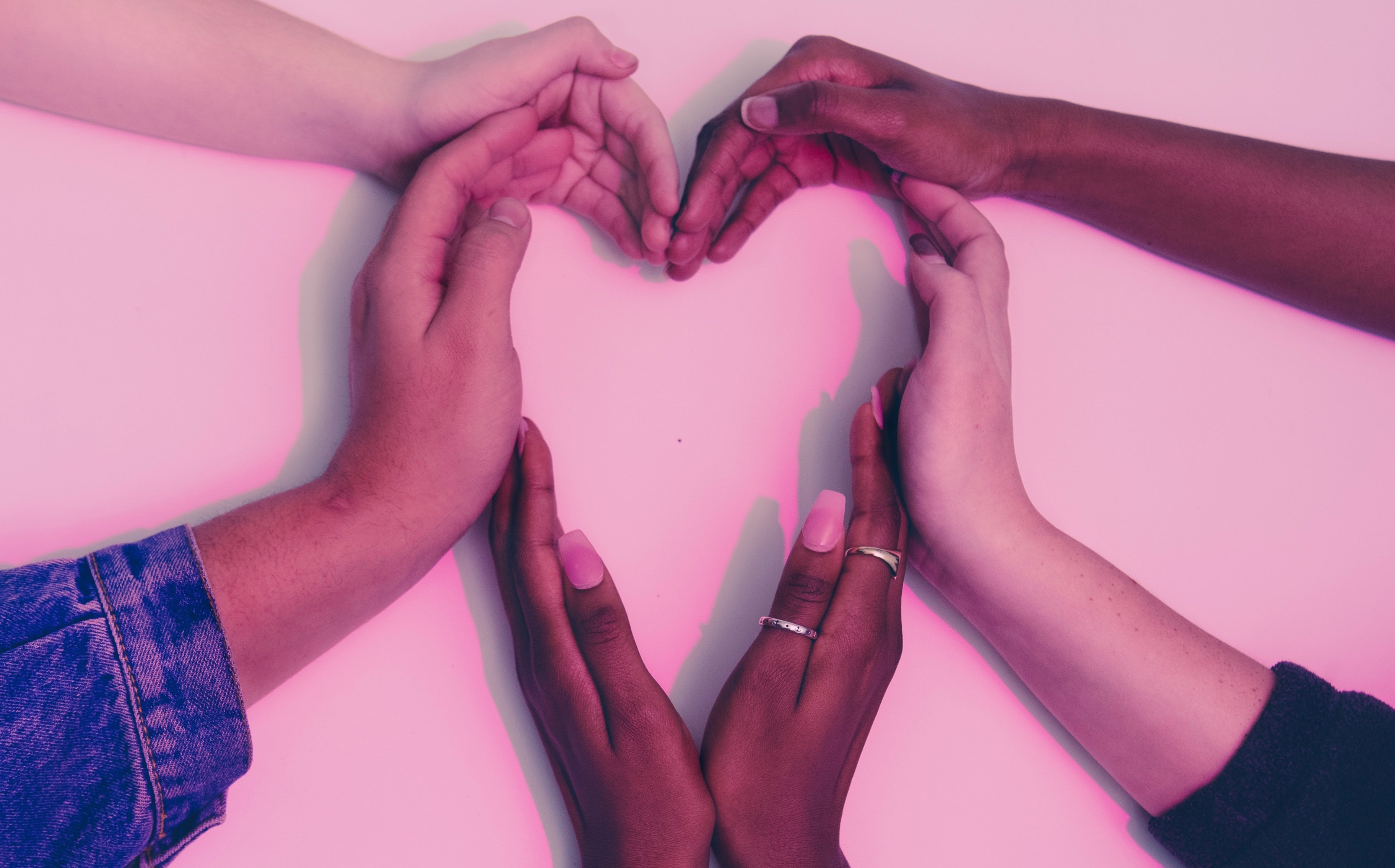 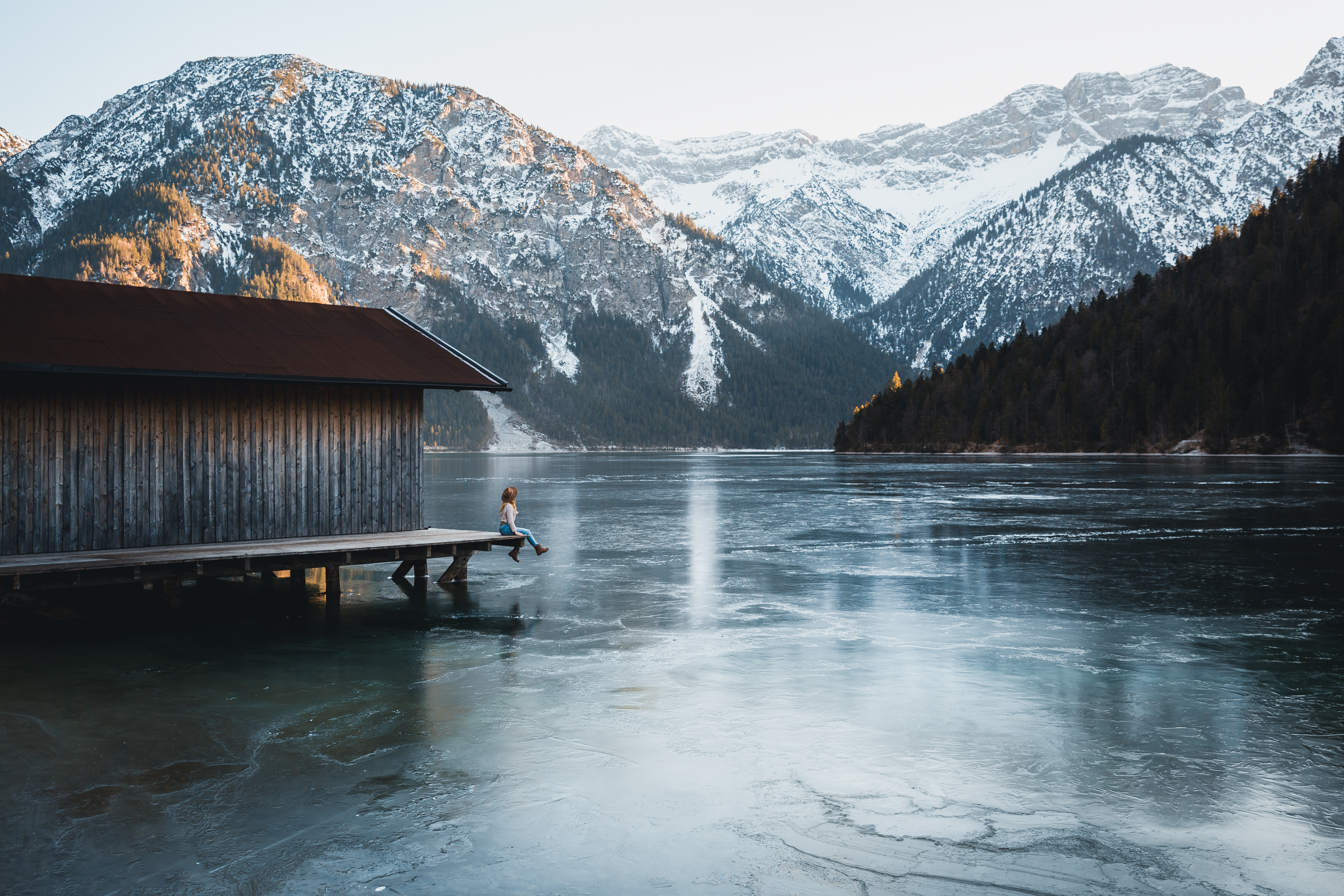